So maybe the blockchain and cryptocurrency revolution we were promised back in 2017 hasn’t really come to fruition but apparently blockchain is still making some noise underneath the surface. Israeli startup Curv, which developed a cloud-based wallet that protects your digital assets, announced today a $23 million Series A funding round led by Coinbase Ventures, CommerzVentures, Digital Currency Group, Digital Garage Lab Fund, and Team 8 - which is the think tank that brought Curv to life.

Solving one of the blockchain industry’s most serious problems

The main issue with digital asset management on the cloud stems from private keys, also known as Seed keys. If these keys someway find themselves in hostile hands, then the key holder essentially has total control of the digital asset and can manipulate it as they see right. Just imagine a safe that you lost the key to, now you are completely helpless and have lost control over your assets. This, forces organizations and financial institutions that still want to utilize blockchain or cryptocurrency to physically safeguard each key for each digital wallet.

Curv actually came out of Team 8’s prestigious think tank program that launches and backs new startups in the cyber industry. The Israeli startup’s crypto technology is based on MPC (multi-party-computation) which allows for optimal protection of digital wallets and assets. Using Curv’s platform the Seed keys never rest in one place but rather spread across the startup’s and organization’s servers, always hidden and always moving. The platform supports both hot and cold digital wallets and enables access to a variety of currencies and protocols without relying on the blockchain or the DLT.

The company launched its crypto-wallet in 2019 that allows users to dictate institutional values and rules for the wallet, making it possible to choose how many employees are needed for certain transactions, create a maximum transaction capacity, maximum transaction frequency and numerous other commands that allow smart and safe management of a digital wallet. Only when the transaction matches the dictated rules does the system authorize the transaction. According to the company, making the transition from physical wallets to Curv’s blockchain platform can save between 60%-70% on transaction fees.

We still believe in technology

In a conversation with Geektime, Curv CEO and co-founder, Itay Malinger explained that since launching the product the company has been able to recruit customers from the crypto arena as well as more traditional financial players. “On the product level, we added support for ten different blockchains, we also launched curv-air-gap which protects cold wallets and announced an enormous partnership with German insurance giant, RE Munich, providing them secure wallets valued at $50 million. In addition to all our recent successes, we had also tripled our team with sales on every continent,” tells Malinger.

It’s hard to say that during the COVID-19 crisis that the blockchain industry, crypto specifically, stood out for the best. Do you still believe in this technology?

“...beginning in April 2019, the trade volume for stablecoins (a more stable crypto asset) outperformed even Bitcoin’s trade volume and the gap appears to continue to grow with time. This fact shows that the technology’s potential far surpasses just crypto coins... The main players survived the bubble and are increasing their positions, along with an influx of institutional capital entering the game. The potential is not locked into the coins themselves but rather in the ability to transfer standard assets (foreign currency, stocks, bonds, real estate) to the blockchain. In this regard, we are still at the beginning.”

Curv was founded in 2018 by CEO Itay Malinger, who has more than 15 years of experience in both private and public sectors; and CTO Dan Yadlin. Both are alumni of the famed elite IDF unit, Talpiot, where they served together. The company currently has 32 employees under its belt with 25 of them based in Israel. Including the latest investment brings Curv’s total raised capital to $30 million up-to-date, and the company intends on using the funds to develop new products, invest in business development, and recruit more talent. 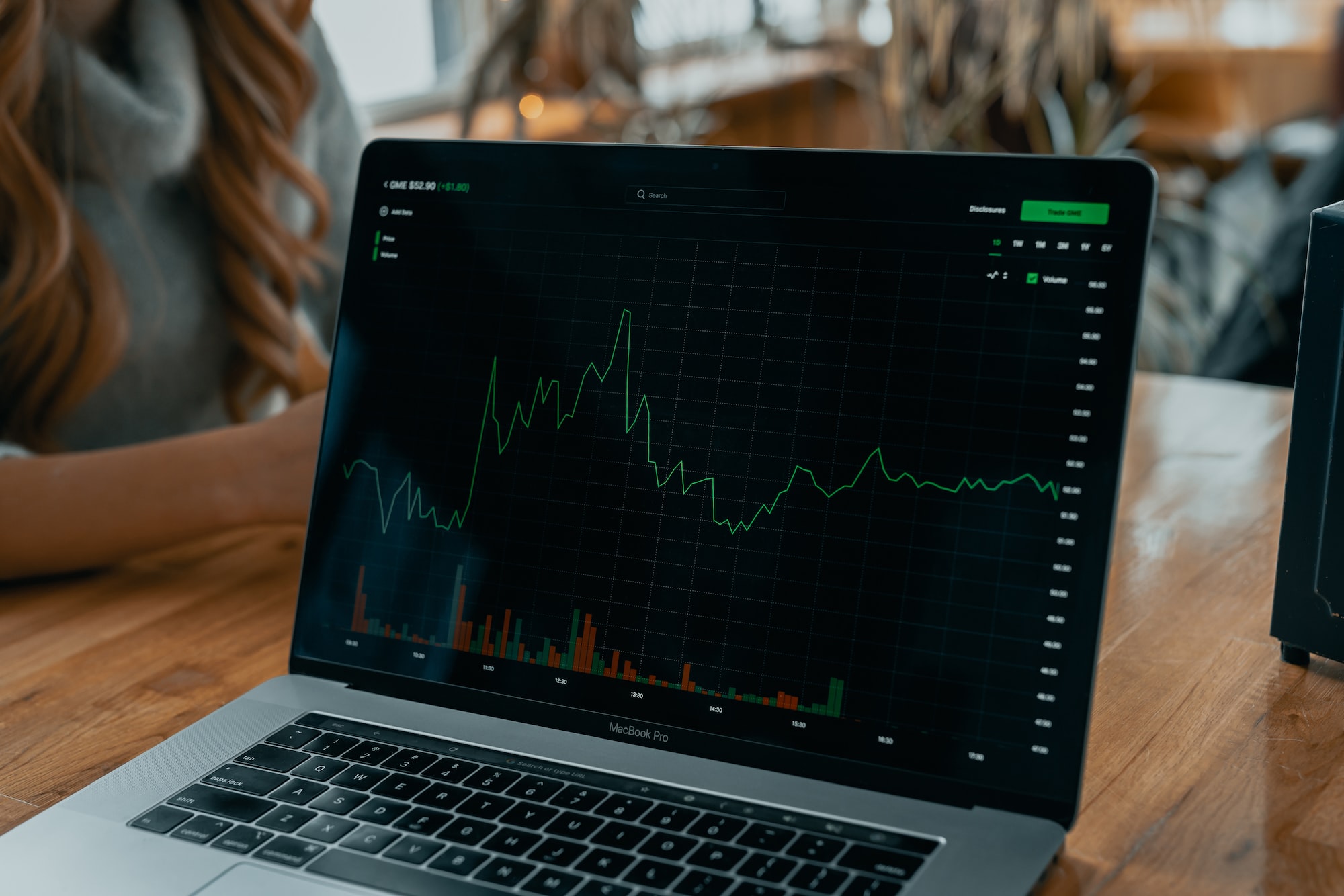 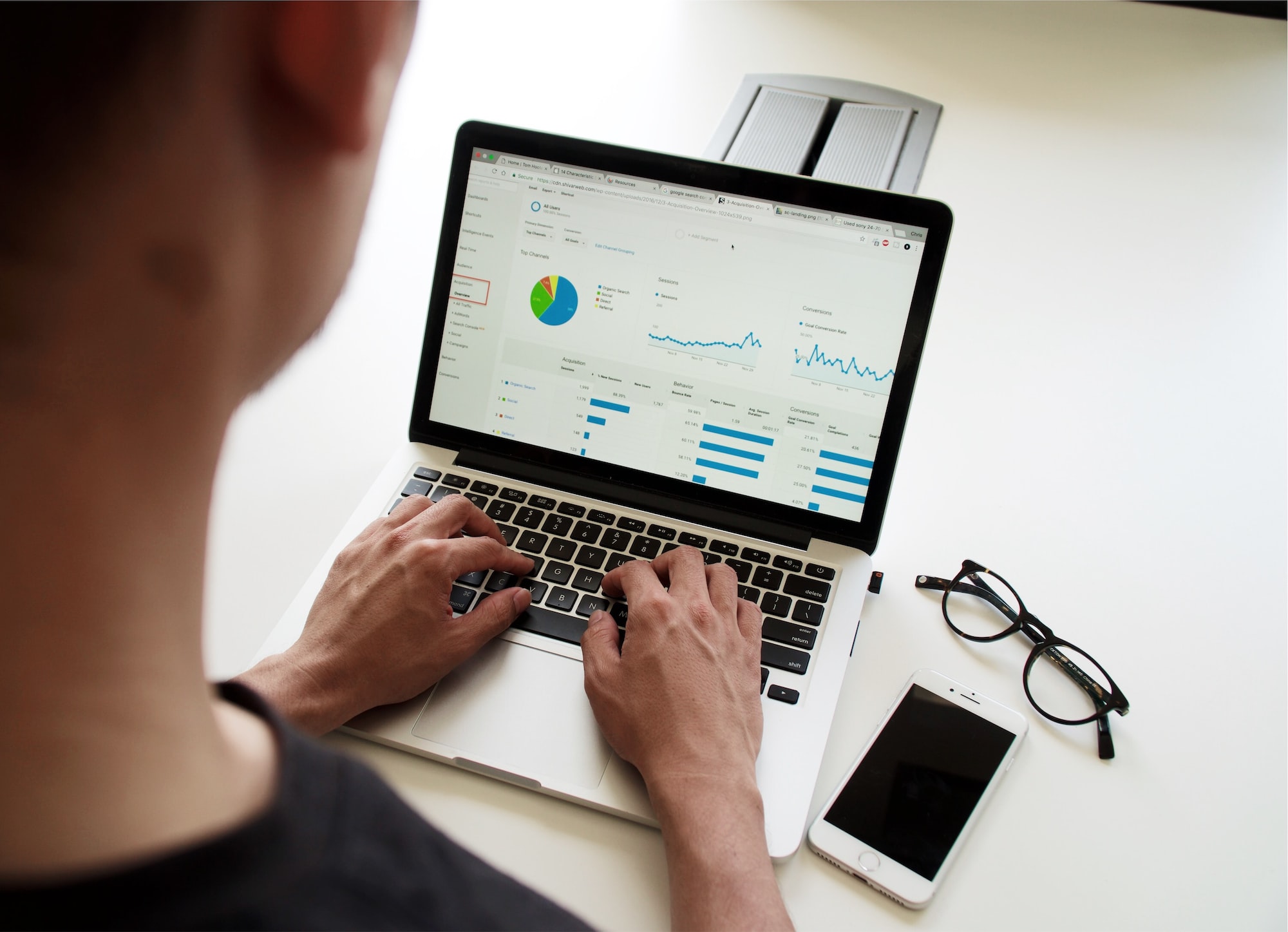 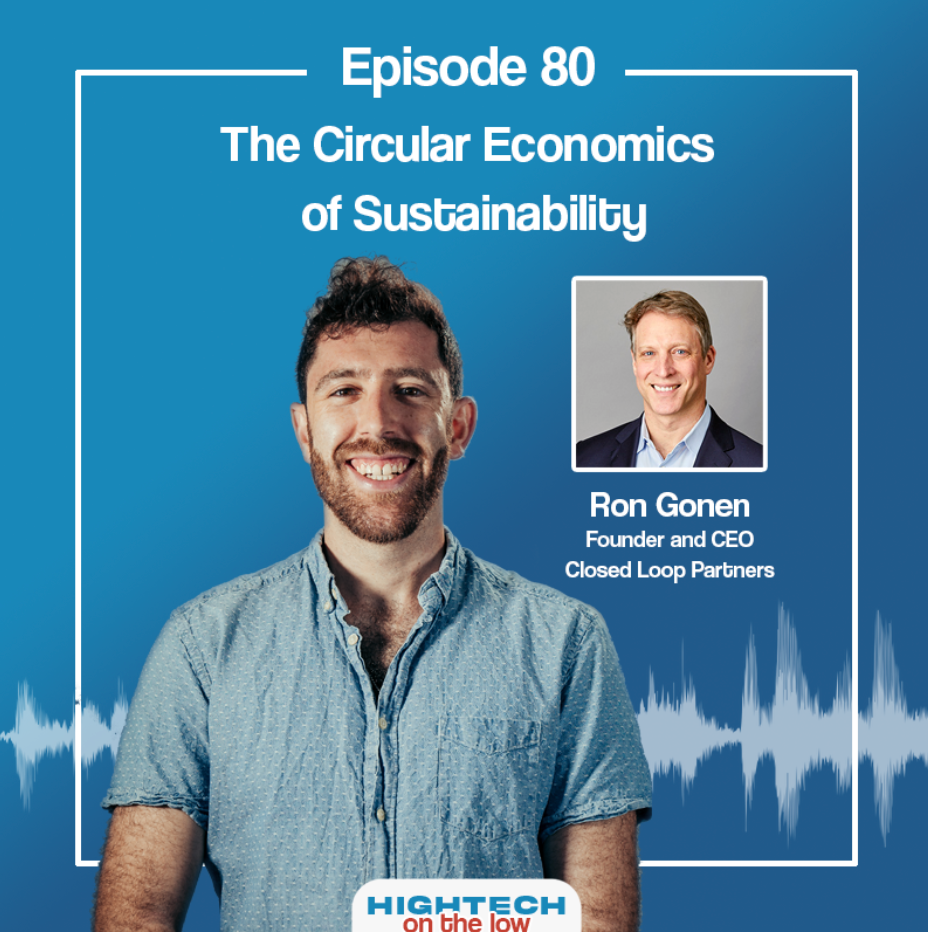