Israeli startup, InfiniDome aims to protect GPS connected vehicles from basic jamming and spoofing attacks. The cyber-security company must be smelling the financial potential as they just announced the opening of its pre-Series A round, even though they are fresh off a recently completed $1.6 million Seed funding round, led by Next Gear Ventures of Israel, Boundary Holding, and Aston Partners of New York.

Did you know that for a little more than $30 you could jam a GPS transmission of a vehicle that’s 30 feet away? It’s not just your car, this security system is critical to the safe function of drones, autonomous cars, connected fleets, and critical infrastructure. In order to alleviate this fear, InfiniDome has developed a compact, efficient, and inexpensive device to protect GPS-connected systems from different jammers and spoofers. Based on Null-Steering, a spatial signal processing technique that cleans all wireless communication disturbance, the cyber device enables full protection of any GPS-connected system, while also weakening the hacker’s ability to block or jam the signal.

In a conversation with Geektime, co-founder and CEO, Omer Sharar explained that they have implemented in the company the same electronic warfare principles, which previously had been strictly restricted to military companies. “Instead of using just one antenna, we actually use a few. This, blended with proprietary electronics and an algorithm allows the system to identify from which vector the vehicle is being attacked, and by combining it with a received pattern we can weaken the jammer’s signal.” Sharar compares InfiniDome’s technique to noise-canceling headphones, saying: “When listening to regular headphones, loud noise can easily drown the music’. Though headphones with active noise-canceling abilities can lower the interfering outside noise allowing you to enjoy your music. This is very similar to what our product offers - weakening the hacker’s jammer signal so as to allow the GPS system a continued connection with the satellite.”

Recently, the cyber-security startup launched OtoSphere, which easily connects to both commercial and private vehicles. This innovative product adapts perfectly for semi-trailers and Brink’s carrier trucks, which both are highly targeted for theft and depend on GPS transmitter surveillance at all times.

The recent funding round will allow the company to further expand global sales and marketing activities. The company has 11 employees split between offices in New York and Caesarea. InfiniDome was founded in 2015 by Omer Sharar, Ehud Sharar, and Moshe Kaplan.

Not the only ‘Infini’ closing deals
Investments were just flying everywhere is the company name starts with ‘Infini’. As Israeli-American data storage company, Infinidat, has secured another investment round led by pre-existing investors, Goldman Sachs, ION Crossover Partners, TPG Growth, Claridge Israel, and company founder Moshe Yanai. Infinidat developed data-storing software that’s easy to adapt to for any purpose, as a way to optimize performance for all media types - present and future. The company’s enterprise data-storage solution assists with workloads while saving on electricity, cooling, and floor space costs. The Unicorn company’s last funding round was back in 2017 when the company secured a $95 million investment based on an estimated value of $1.7 billion.

The Human Founder: The journey of a seasoned B2C investor
By Gali Bloch Liran
investments / December 07, 2022 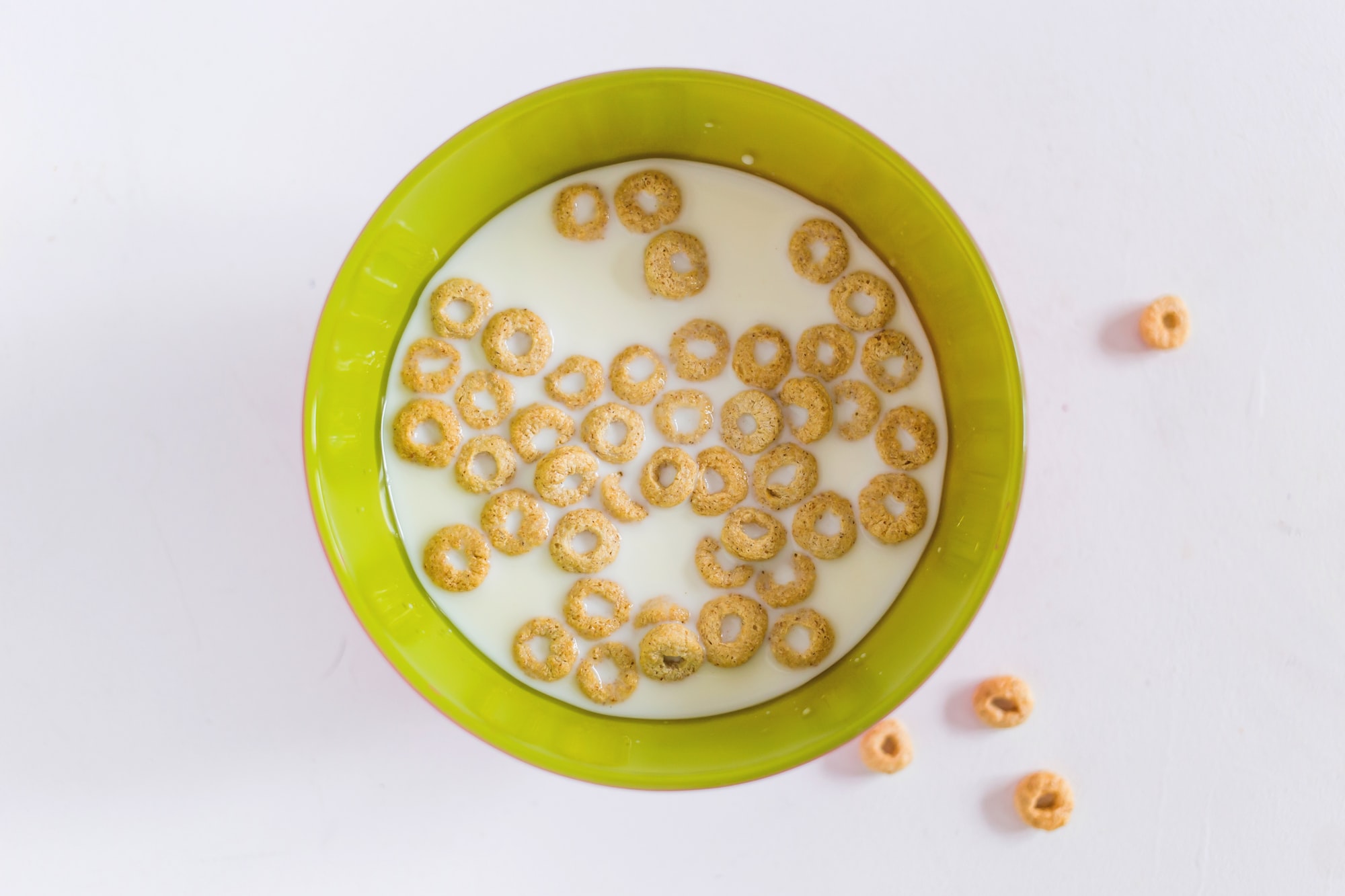 Why is the manufacturer of Cheerios interested in this Israeli startup?
By Oshry Alkeslasi
investments / December 01, 2022

The Human Founder: What’s the connection between being a professional basketball player and a leading healthcare investor?
By Gali Bloch Liran
investments / December 01, 2022 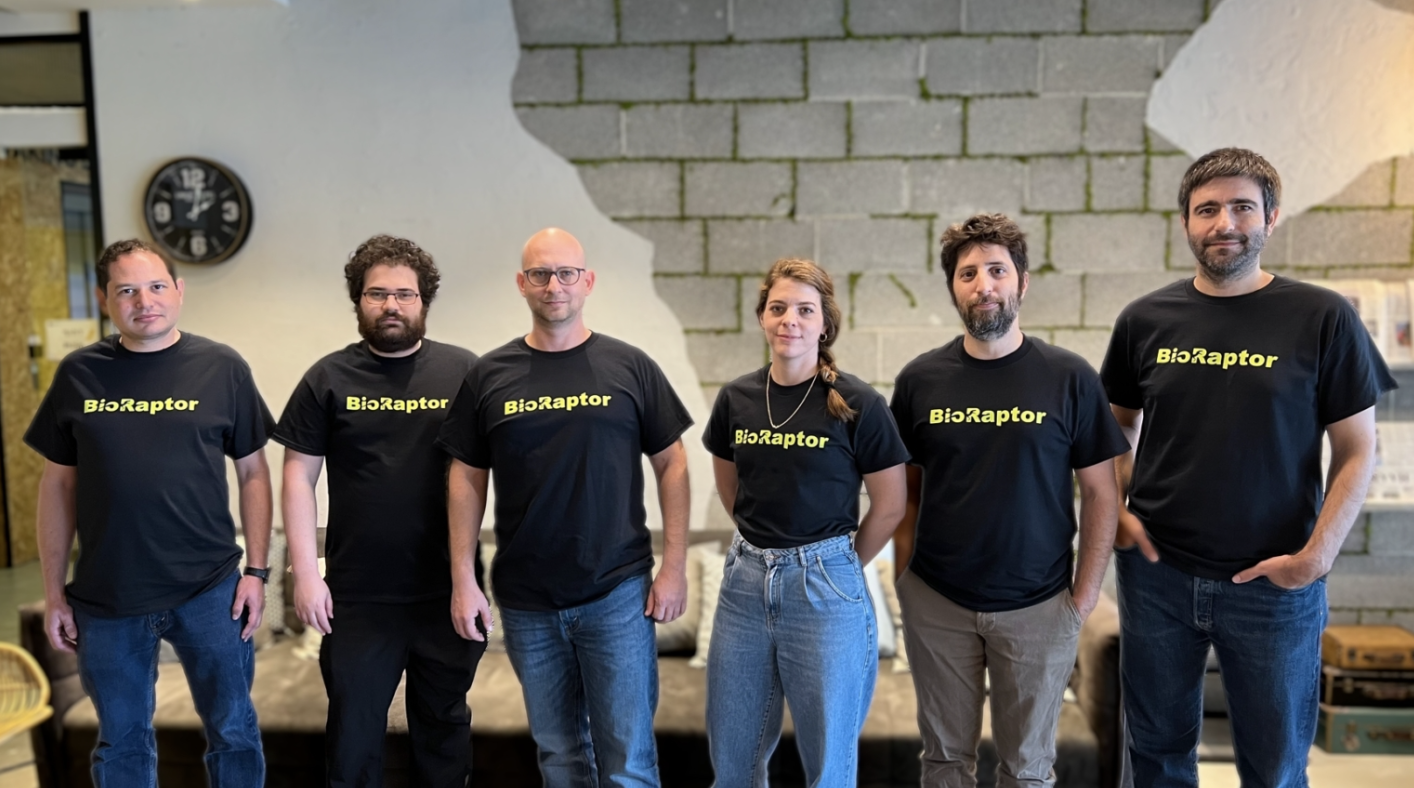 This entrepreneur is a software engineer and neuroscientist: “The people creating the medications of tomorrow have scarce access to data and machine learning tools”
By Idan Ben Tovim
investments / November 27, 2022